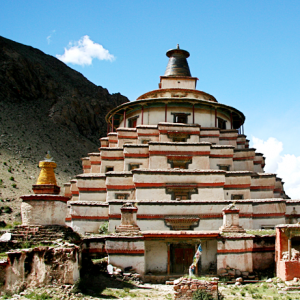 The Golden Age Tradition of Kalachakra

The Kalachakra Tantra came to Tibet through a variety of lineages. Today however, the Jonang Tradition is the only tradition to specialise in the Kalachakra teachings, upholding both the textual commentaries and the profound pith instructions for the Kalachakra Completion Stage.

While only a few outside of academic circles have even heard of the Jonang, it is not a new tradition. The Jonang trace their lineage back to India and the great Nalanda University, but it did not become known by the name Jonang until its founder Kunpang Thukje Tsondru, settled in the Jomonang valley of Tibet during the 13th century.

One of the main reasons for the lack of current awareness of the Jonang is the fact they did not flee Tibet in 1959. When the Tibetan Administration in Exile began its registration of the traditions, the Jonang were absent and therefore without representation. As a consequence, very few foreigners were ever introduced to their authentic teachings.

The first Jonang monks did not begin to emerge from Tibet until 1990. Since that time, numerous requests have been made to the Tibetan Administration to recognise their tradition as being worthy of equal respect to the Nyingma, Kagyu, Sakya, Gelug and Bön traditions. Although great advances have been made, this work has unfortunately yet to be completed.

There are two reasons why the Jonang Tradition is so vitally important in the world today:

As the Jonang are the core holders of these two important lineages, it is absolutely crucial for the Jonang Dharma to flourish. Failure to do so will result in the loss of these precious and irreplaceable spiritual systems. 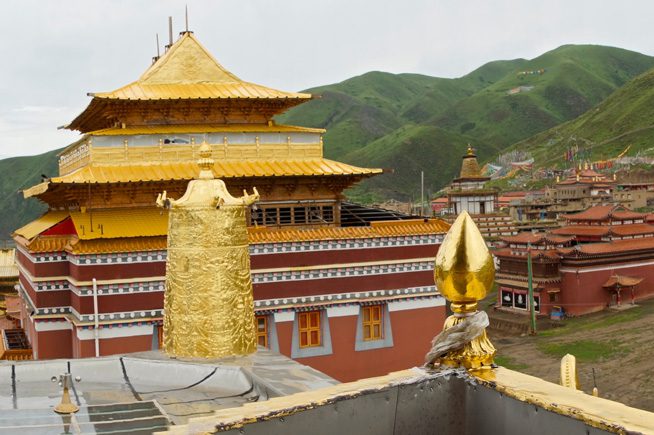 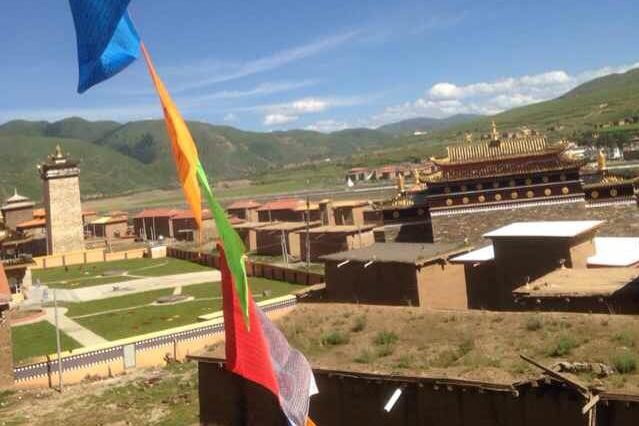 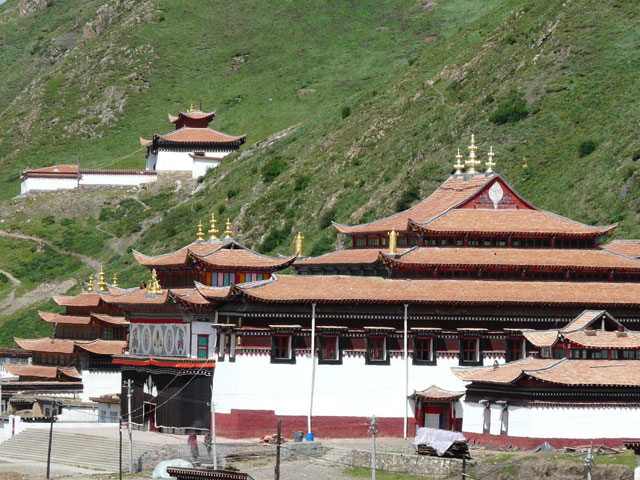 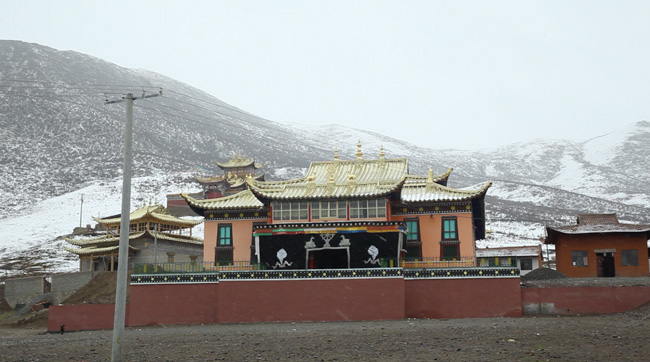